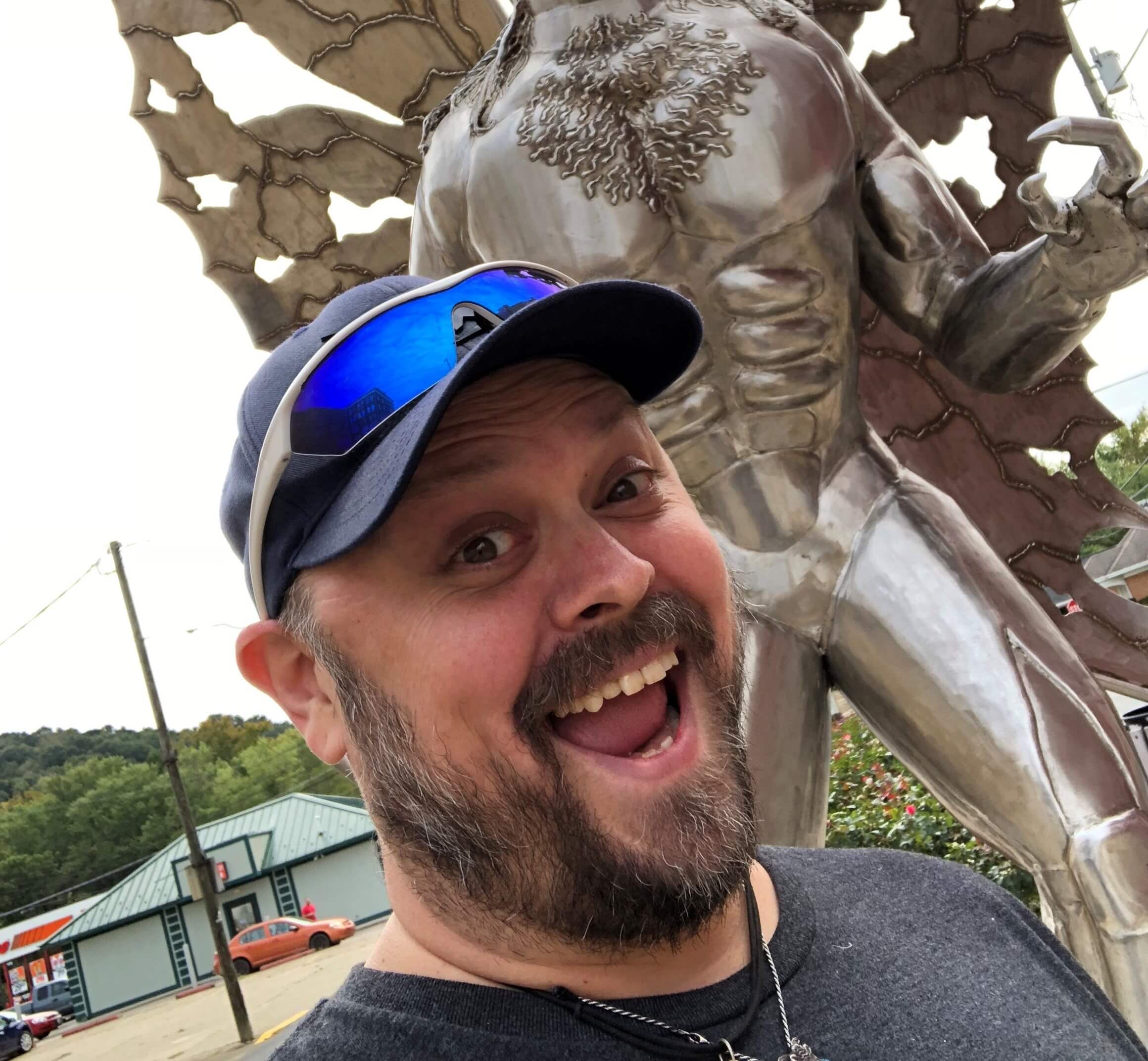 After graduating from a Texas nursing school, Eric Gregg, R.N., worked full-time in a medical-surgical unit at a nearby local hospital. A year later, he moved to Biloxi, Mississippi, to be with friends, enjoy the coast, and work full-time at a local hospital. Growing restless, he began looking into travel nursing.

“I started researching traveling for about a year and decided that traveling and looking for a place to live could be fun," Eric said. "Plus, I've always had the travel bug, and the traveling lifestyle helps satisfy that."

One of Eric’s colleagues recommended NurseChoice, an AMN Healthcare company, and then Eric connected with Sallie Small, who became his recruiter. Sallie worked with him to hone in on a travel nursing opportunity in Plano, Texas -- the first of nine assignments he would take with NurseChoice.

From there, Eric took his next assignment in Philadelphia to help an organization take care of its patients, while full-time employees learned how to deal with a software upgrade.

Finding his traveler groove, Eric took his next travel nursing assignment in Baltimore. At this point, he didn’t see himself settling in one place and was interested in traveling more.

"I'm pretty flexible. I'm not a destination seeker like some travel nurses are. For me, it was, 'Have I been here? No. Let's go check it out.'"

From Baltimore, Eric took his next assignment in Little Rock, Arkansas, in a neurosurgical unit. “Brain surgery is very tense, and the doctors are even tenser,” Eric said. “I enjoyed Arkansas, but I had to leave early because my partner and I had to go back to Biloxi for personal reasons.”

But before leaving, Eric enjoyed a trip to Hot Springs, Arkansas, among other local sites. He also went to the quartz crystal mines, where he dug for treasure. One of the many perks of travel nursing is being able to see places that you might not have been able to without being on assignment there.

After he finished his second Biloxi assignment, Eric went to southern Maryland, only 15 minutes from the nation’s capital. He’d previously visited Washington D.C. when he was on assignment in Philadelphia, but this time he was able to spend more time assimilating to the culture.

His next travel nursing assignment was in Buffalo, New York, in the middle of winter and he was able to bring his parents up for a visit. “I'm very grateful for being able to allow my parents to have some of these experiences that they wouldn't normally have otherwise,” Eric said.  I mean, it's a very cool thing, and I appreciate the experience as well. That's what life is about. It's about experiencing things.”

Seeing How Other Hospitals Operate Firsthand

"Each hospital has special techniques for certain things," Eric said. "It's been exciting to learn all the different ways to approach a problem and even be able to interject your skills. Your ideas and skillset may help enhance the way that they practice at that hospital."

From Buffalo, Eric took an assignment on Long Island. Continuing his time in New York, he enjoyed living on the island, visiting Montauk, exploring lighthouses, and taking trips into New York City.

On his next assignment in Louisville, Kentucky, he was able to work with a larger cardiac nursing team. He had been on surgery teams, before, that did minor heart surgeries, but in Louisville they were doing heart and lung transplants. Here he was able to get hands-on experience using a ventricular assist device that keeps blood flowing through the heart.

Eric is currently on assignment in Houston, where he has made a switch from ICU nursing to Radiology.

"For the last couple of years, my recruiter and I have been looking at places that would cross-train an ICU nurse," Eric said. "I love bedside nursing, but sometimes it can get a little rough. It's nice to be able to take a break and learn a new skill. With all my years of ICU travel nursing and all the different types of ICUs that I've worked in, it's allowed me to do something different for a little while."

What’s next for Eric? He said he doesn’t plan on quitting traveling anytime soon because he’s enjoying himself “way too much.” And what keeps him in the game is his recruiter. "Sallie is the reason that I'll stay traveling," he said. "She's the best. She takes excellent care of me, and I hope that I've, in turn, taken good care of her."

What compact nursing states are best for travel nurses? Check out our list of Nurse Licensure Compact states that offer travel nurses higher salaries, lower cost of living and better quality of life.

Contract Nursing MAY 8, 2019
Why Every Nurse Should Consider Travel Nursing in Colorado

Contract Nursing JUN 11, 2021
The One Travel Nursing App You Don't Want to Miss

Love travel nursing apps? This one should top your list, as it puts you in control of your travel nursing life and offers a chance to win $25K if you download by July 1, 2021!