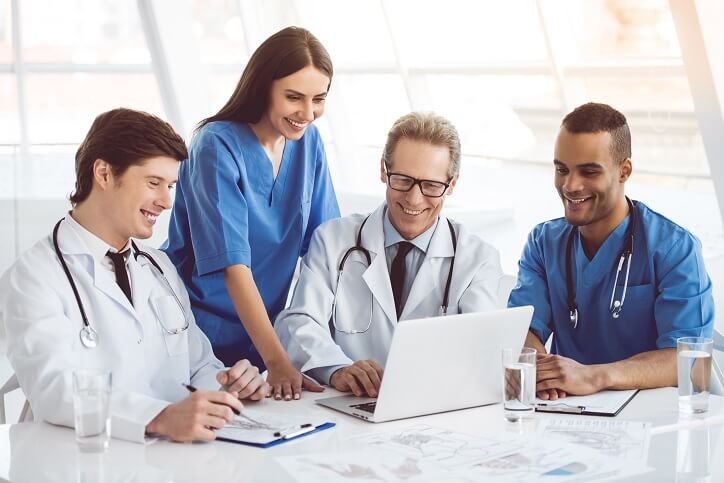 More than two million nurses can put their skills to work in multiple states, thanks to the growing number of nursing boards participating in the Nurse Licensure Compact (NLC). The NLC is implemented in 32 states, providing a multistate license that makes it easy for some RNs to cross boundaries and fill the growing demand for nurses throughout the country. Here's an overview of recent changes to the Nurse Licensure Compact and what you can expect in 2020.

Which Contract RNs Benefit from the NLC?

The goal of the NLC is to streamline the process for nurses to work across state boundaries. Participating states have implemented uniform standards of licensing.

Nurses whose primary residence is an NLC state can hold a multistate, or compact, license as long as their credentials are in good standing with their state board. This lets them practice in their home state and other NLC states without applying for another license. Your primary state of residence is where you pay federal income tax, vote, and/or hold a driver's license.

Alabama is the most recent addition to the compact as of January 1, 2020. This means:

To apply to convert your license, log in to your profile on the Alabama Board of Nursing website.

As of January 2020, the following states are part of the NLC:

The NLC makes it simple for nurses to explore other parts of the country and work at the same time. For example, if you'd like to spend time discovering the Southern states, you can arrange contract nursing assignments in Louisiana, Missouri, Alabama, and Georgia without needing a separate license in each state.

If you're not sure where you can practice, verify your licensure on the NURSYS website.

States in the Process of Implementing the NLC

If you have a multistate license, you may soon be able to practice in Indiana and New Jersey. Both states signed legislation in 2019 to become part of the compact and are currently implementing its requirements. This means:

RNs with a compact license may be able to practice in even more states in the coming years. As of January 2020, five additional states have pending NLC legislation. Once the legislation is passed, these states can also begin the process of implementation:

Licensure Not Covered By The NLC

The following states do not have legislation pending for the Nurse Licensure Compact:

This means you must apply for a single state license if:

Contact the nursing board in the state you want to practice in for a single state license. In most cases, you can obtain one by verifying your current licenses and applying for licensure by endorsement.

Benefits of the NLC for Contract Nurses

The Nurse Licensure Compact offers a convenient way for contract RNs to take advantage of work opportunities in many locations in the United States. If you're interested in the freedom and flexibility of contract nursing, browse our current contract RN job openings to find one that's right for you.